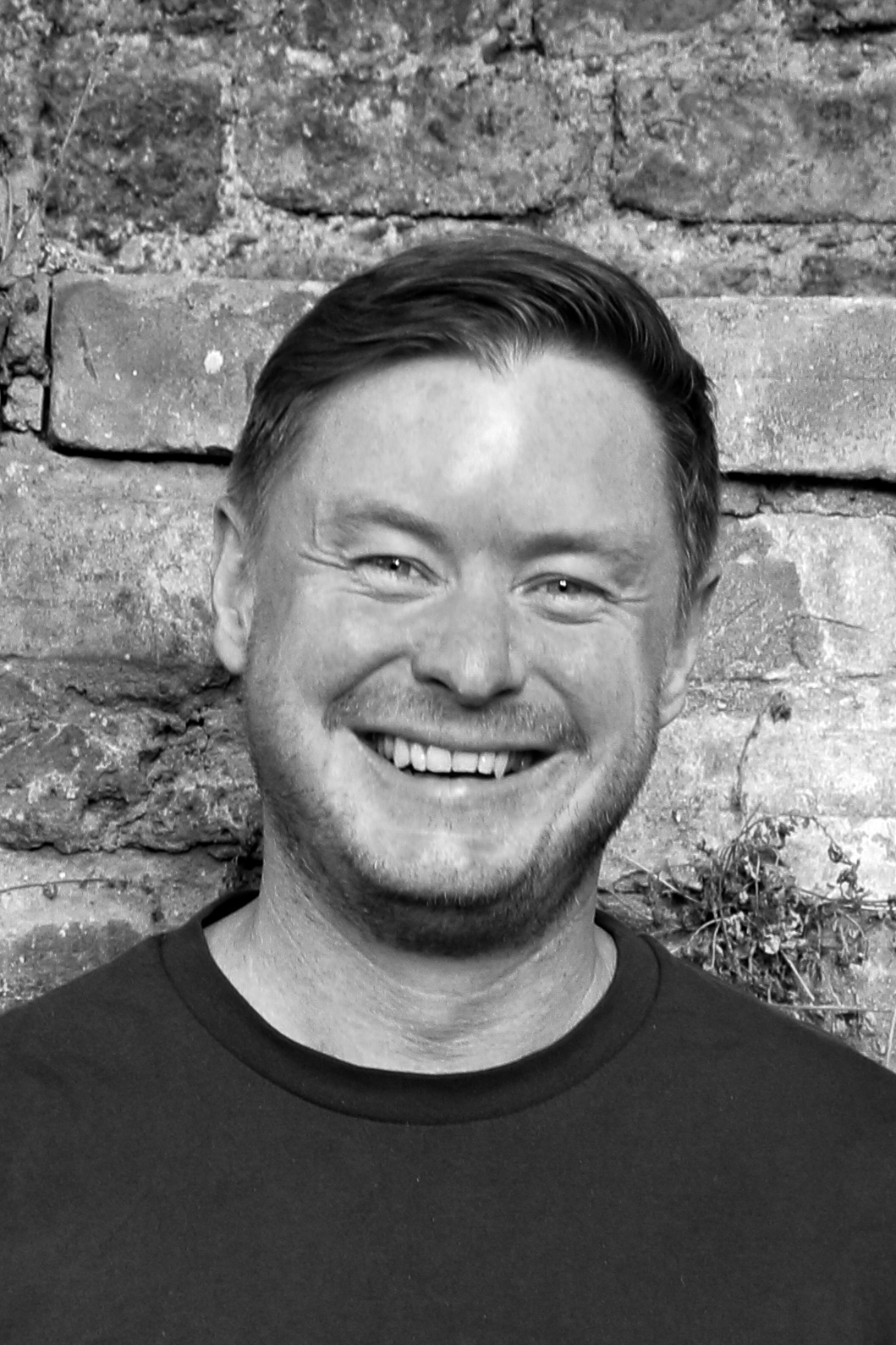 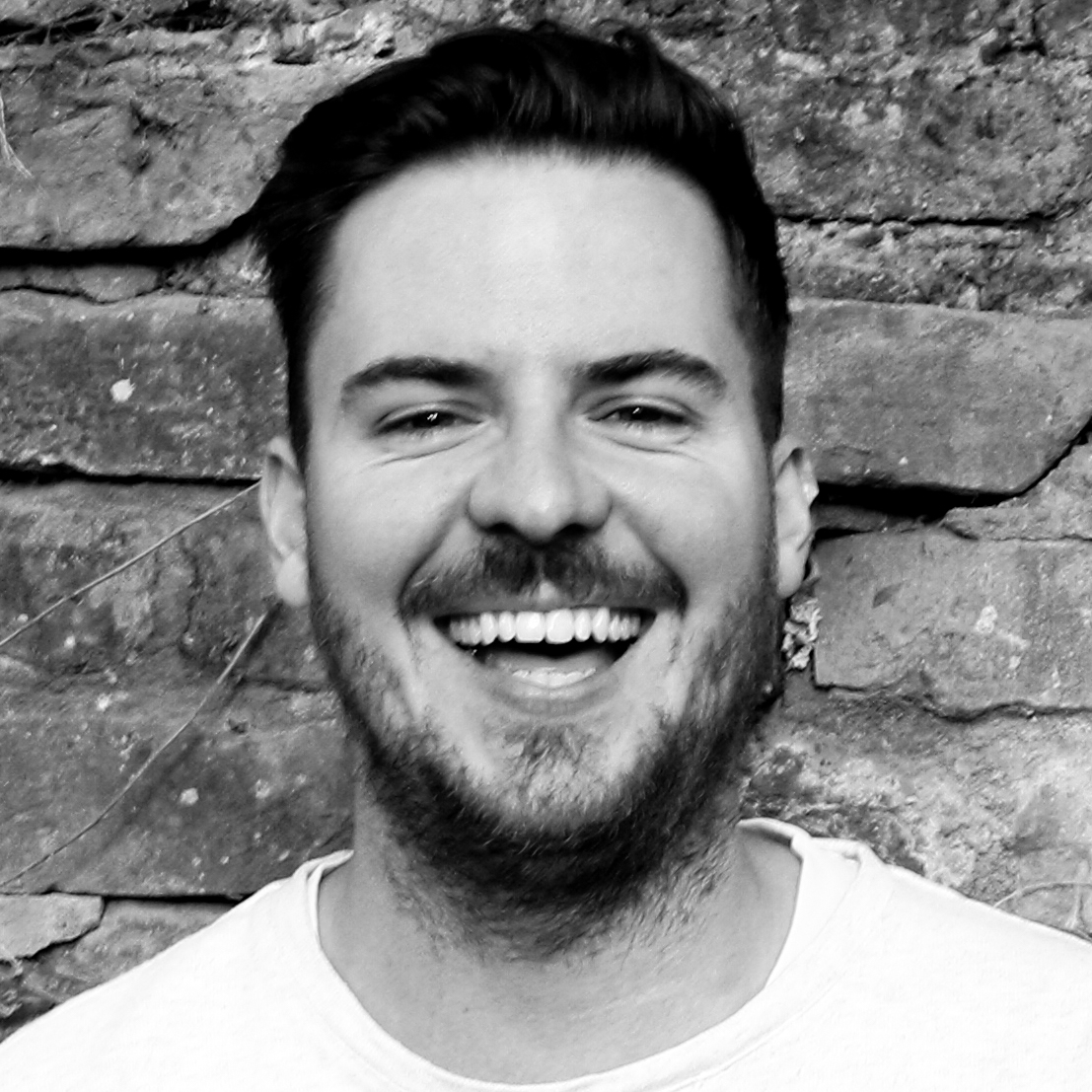 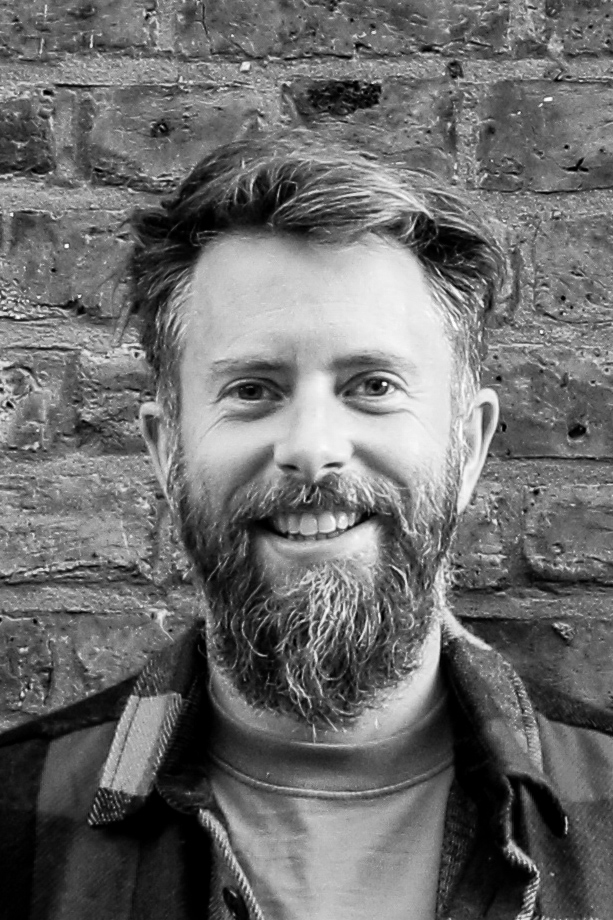 Lara Croft (Alicia Vikander) is the independent daughter of an eccentric adventurer, lost to her when she was barely a teen. Now 21, Lara is determined to forge her own path rather than take the reins of her father's global empire...so even she can't understand what drives her to solve his mysterious death. Lara leaves London in search of a mythical island. With her life threatened at every turn, Lara's sharp mind, and blind faith are the only weapons she’ll have! 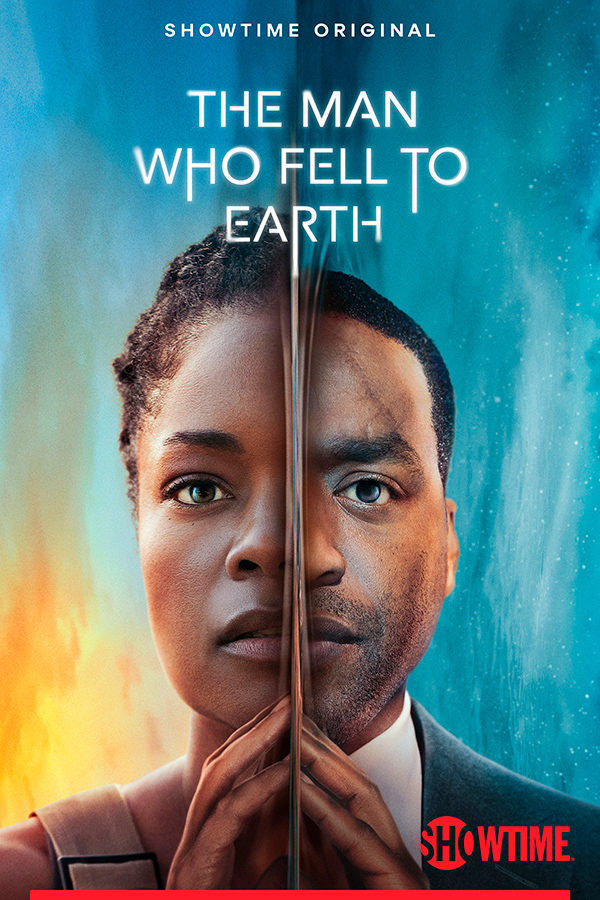 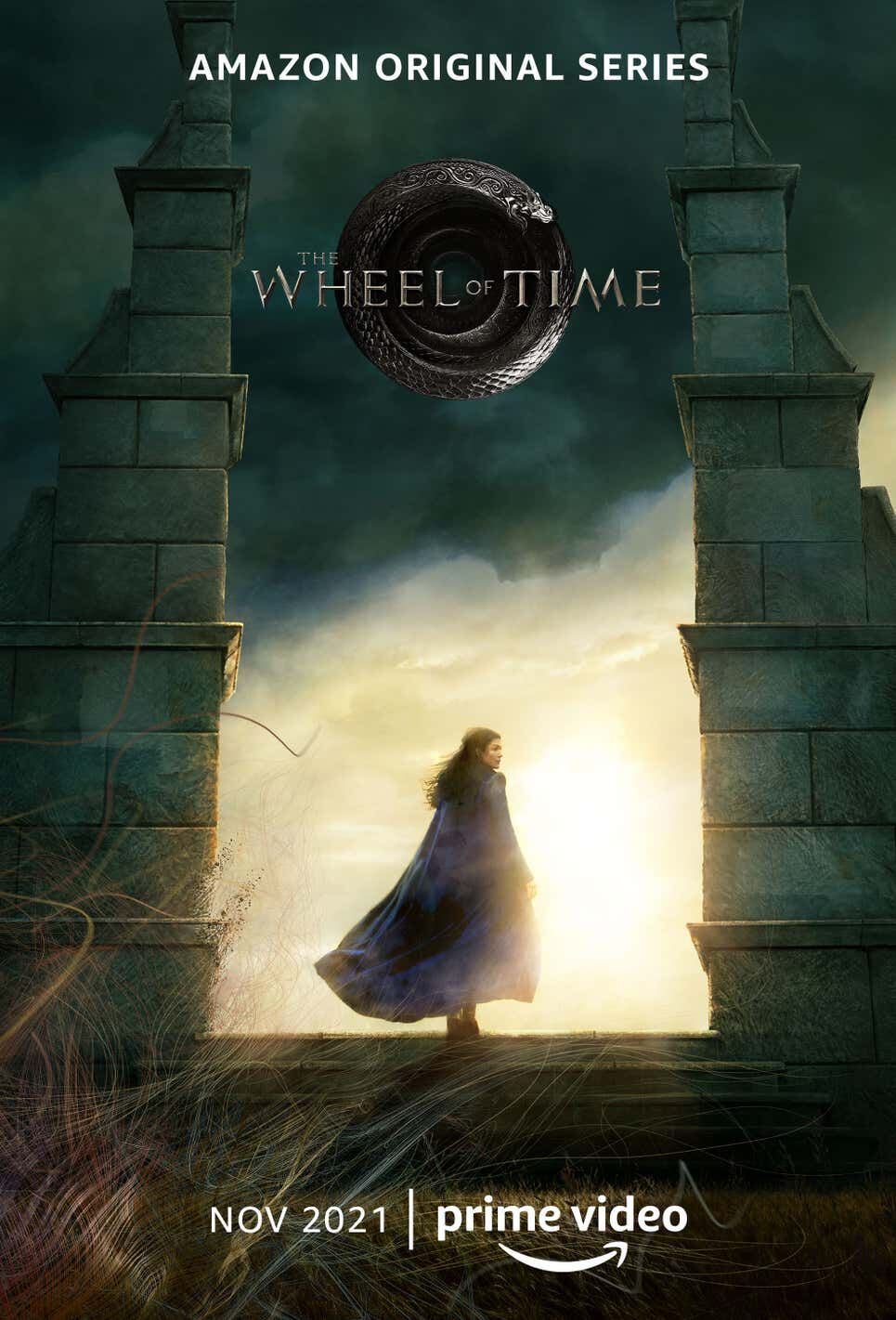 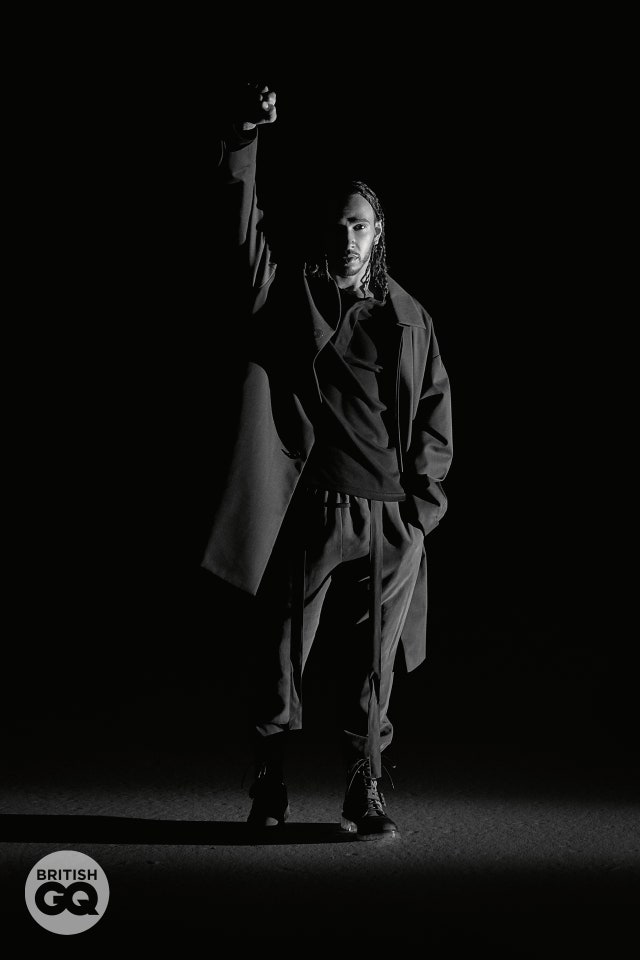 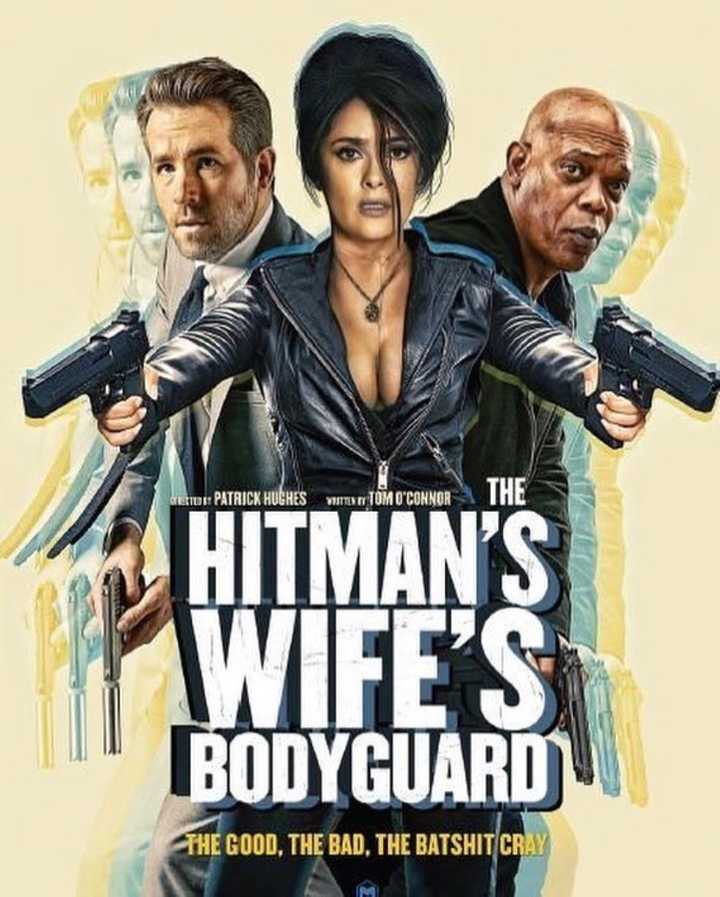